In 2016 the group traversed the globe on the most significant tour of their career. The show in Vancouver, BC was the culmination of a year’s work on behalf of the band and their dedicated crew.  Their performance was recorded by 26 cameras, finished in 4K with audio mixed by multi-Grammy winner David Bottrill.

The film features fan favourites from over five albums including indelible hits “Breathing Underwater”, “Gold Guns Girls” and “Help I’m Alive”.  With plenty of arena-worthy moments, Dreams So Real is a stunning recreation of an incredibly special evening. 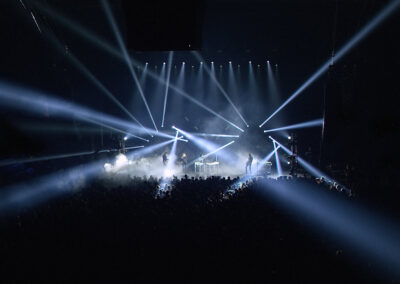 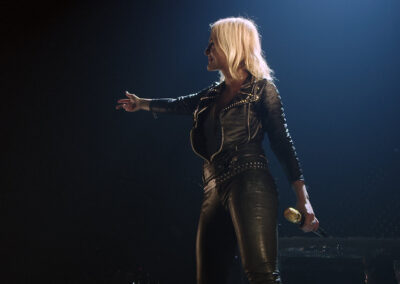 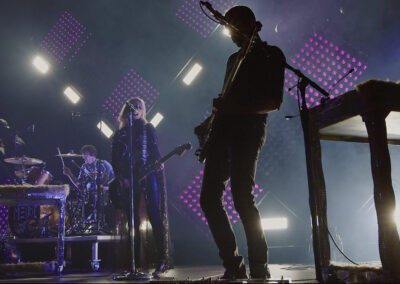 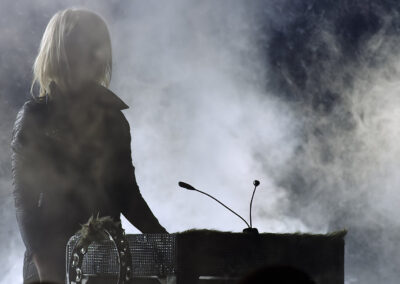 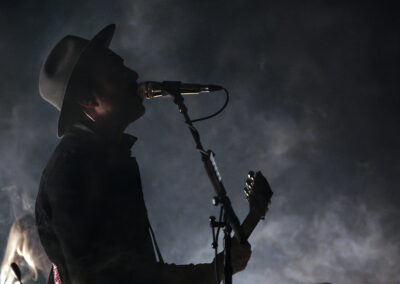 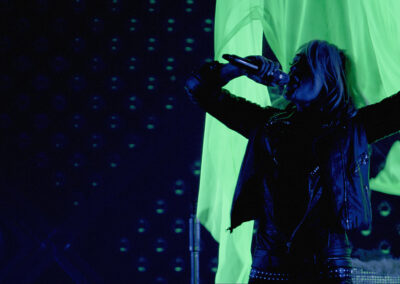 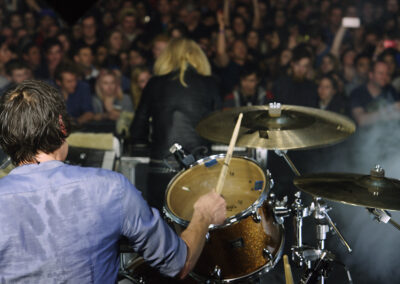 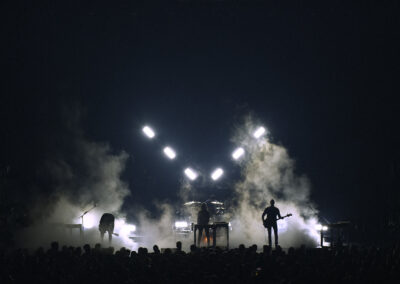 CASCADES • TOO BAD, SO SAD • ARTIFICIAL NOCTURNE • DREAMS SO REAL

If you have placed on order on metricconcertfilm.com and have any issues please email support@mediagoeshere.com